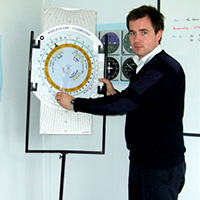 Mark is our company director, and due to his passion for aviation has amassed over 5000 hours of flying time, with a vast experience in teaching people to fly. Mark still flies commercially. 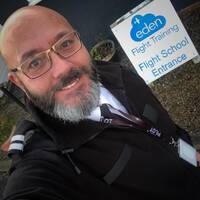 Marc is our Director of Operations, bringing his former Fleet Air Arm and business experience to the company.

Marc is also a pilot, flying experience flights whilst working toward his Flying Instructor Rating to enhance the flying training team. 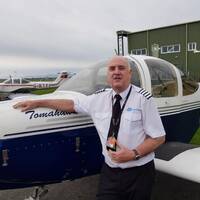 Graeme is our CFI, he spent his career as an Air Traffic Controller based at Durham Tees Valley. Graeme has a good depth of knowledge from spending a lifetime in aviation, which he now passes onto his students. 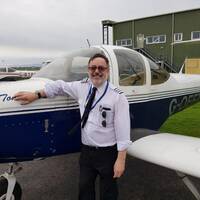 Alan, a retired doctor that has enjoyed general aviation for many years. Gaining his Flight Instructor Qualification some years ago he is now a valued member of the Eden team. 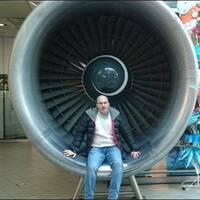 Steve has been a Flying Instructor for many years. Steve works part time for Eden and brings with him a good depth of experience in teaching the PPL syllabus. 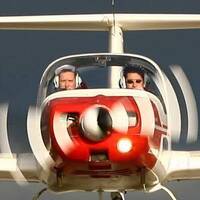 Simon is one of our part time instructors, he flies commercially as well as instructing for the RAF. Simon is a great person to seek advice regarding a career in aviation. 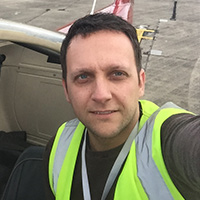 Matt has been a long standing customer of Eden Flight Training, and now Matt helps out doing air experience and trial flights. Matt is also on the committee for Friends of Durham Tees Valley Airport. 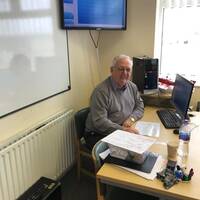 Alan now passes on his knowledge to our students, he teaches Ground School for Eden - a highly recommended course for any student. 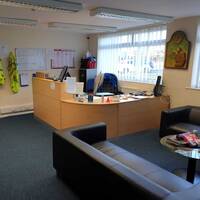 Lynn, Phoebe and Elycia all work very hard to ensure the school runs as smooth as it possibly can. 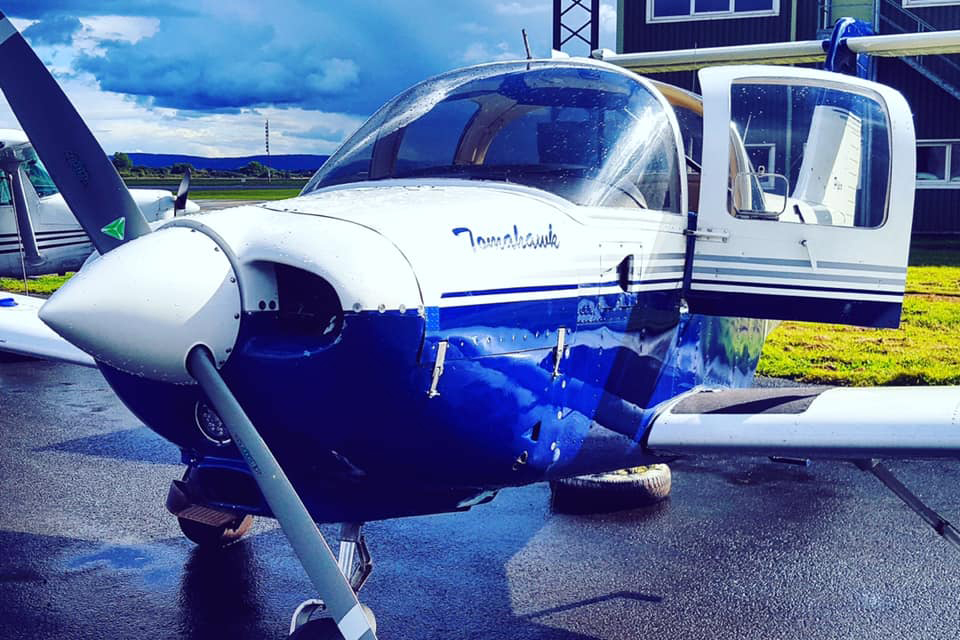 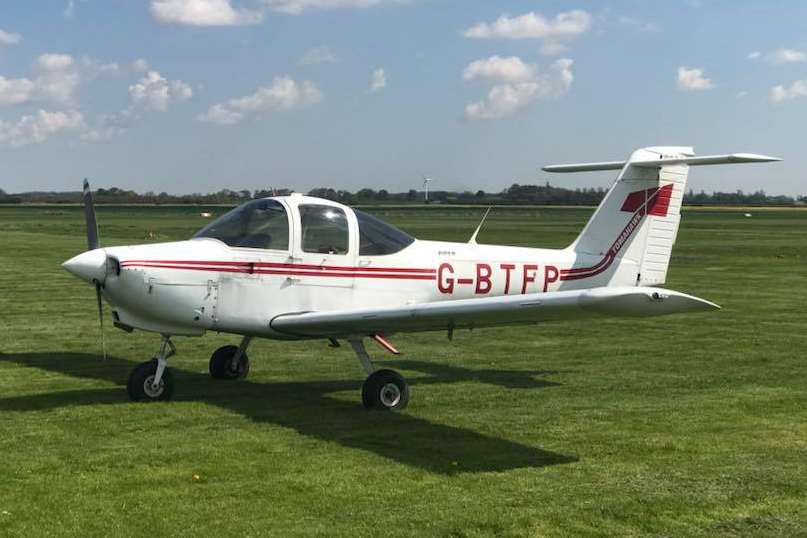 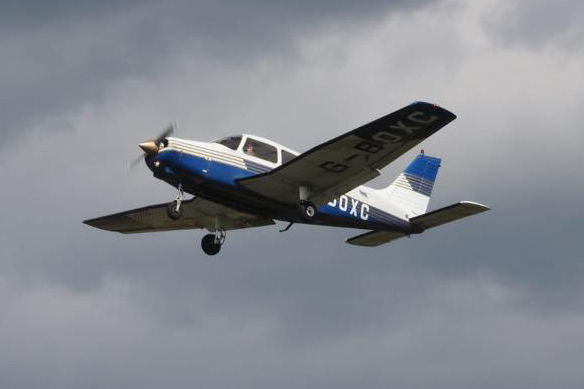 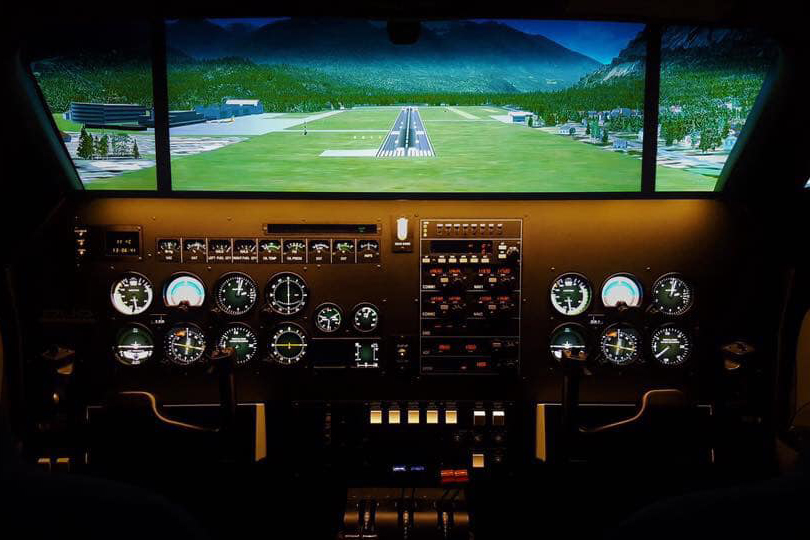